There’s much excitement at Kendamil HQ, as the uniquely British brand scooped Gold at the prestigious Mother&Baby awards. Team Kendamil are delighted to have taken the top spot in the ‘Best Product for Bottle Feeding’ category with its First Infant Milk.

These respected awards, which were hosted digitally for the first time in their 27-year history, celebrate excellence within the mother and baby industry. The successful products, stores and brands are chosen by Mother&Baby readers as the leaders in their category following rigorous testing by real mothers across the U.K.

The reputable accolade is highly coveted by brands and trusted by mothers, so it’s no wonder the team at Kendamil are over the moon to have achieved Gold in this category.

It’s little surprise this product has been recognised for this award. Kendamil’s Classic First Infant Milk is 100% British-made and doesn’t include any palm oil, fish oil or similar products. Kendamil uses natural full cream nutrients, plant-based DHA and HMOs to build up little ones’ immune system. Lovingly made in the Lake District, with the brand’s 58-year British heritage, parents can trust they are choosing the best when they select Kendamil.

Speaking about this exciting award win, Kendamil CEO Ross McMahon said, “We are thrilled to have scooped Gold for Best Product for Bottle Feeding for Kendamil stage 1. All Mother&Baby-awarded products are tried, tested and trusted by real mums, and as the brand Kendamil is committed to giving a British-made product to our nation’s children, we couldn’t be prouder to have mothers’ approval. We have worked tirelessly to ensure our Kendamil uses 100% British full cream milk, is natural, good for baby and tasty too, and we hope this award win introduces more parents across the U.K. to our unique Kendamil recipe, made with love in the Lake District.”

Despite the absence of the usual lavish ceremony, this year’s virtual event brought together a larger audience than in previous years, including some well-known names from across the parenting world to see the winners announced. This is the biggest audience the awards have ever had and more than double the capacity of previous years physical venues.

Kendamil is proud to say that every drop of full-cream milk in our formula comes from local dairy farms across the U.K., supporting our local farmers and local communities while giving British children a more natural and nutritious recipe that protects the world they will inherit.

2020 has been a significant year for the British brand. As well as having a royal fan base, Kendamil is proud to have just won the Queen’s Award for the success of the brand around the world. In an industry declining 5% per year (Mintel), Kendamil grew at triple-digit rates in the U.K. in 2019 (IRi), and with many new products set to launch soon, looks forward to introducing more U.K. parents to the family.

The Kendamil Mehadrin story began in early 2015 when Jewish mothers discovered the key to a product that tastes good and a baby sleeping contentedly.

Kendamil Mehadrin boasts a complete range to support little ones at every stage, including First Infant Milk and Follow On Milk.

Our extended partners, Global Kosher Ltd., are the exclusive distributors of Kendamil Mehadrin across the U.K., Europe and USA, and further afield. 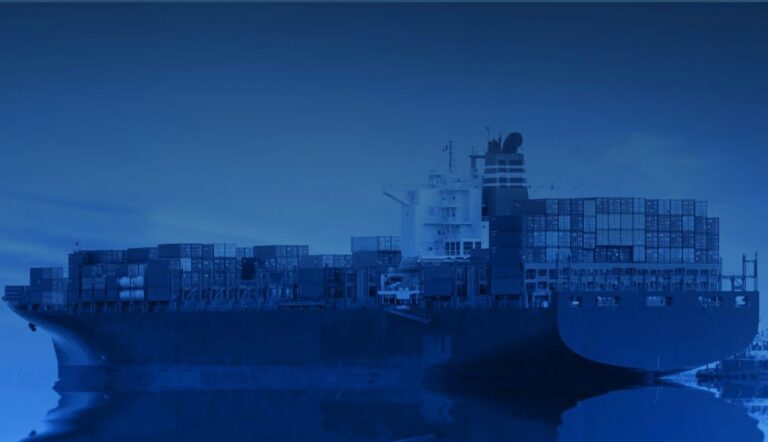 Our consumer’s well-being is our number one priority

The run-up to Brexit and the forthcoming winter holidays, together with the ongoing disruption caused by the pandemic, 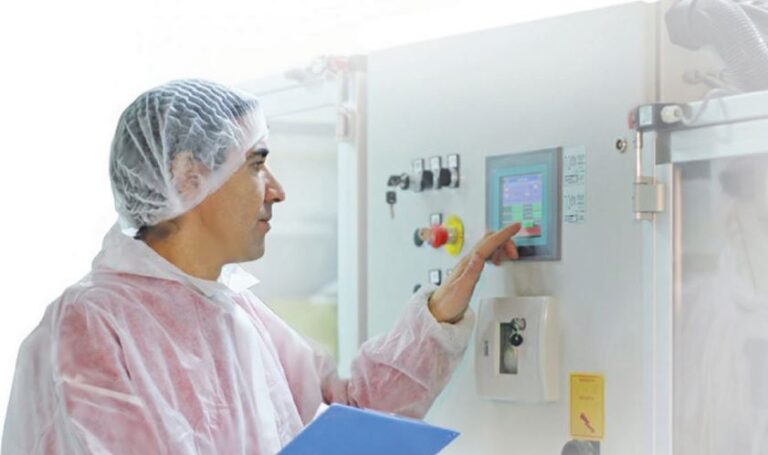 So, you’re a mother of young children. Here’s a problem that you’ll relate to: It’s 2018. The baby 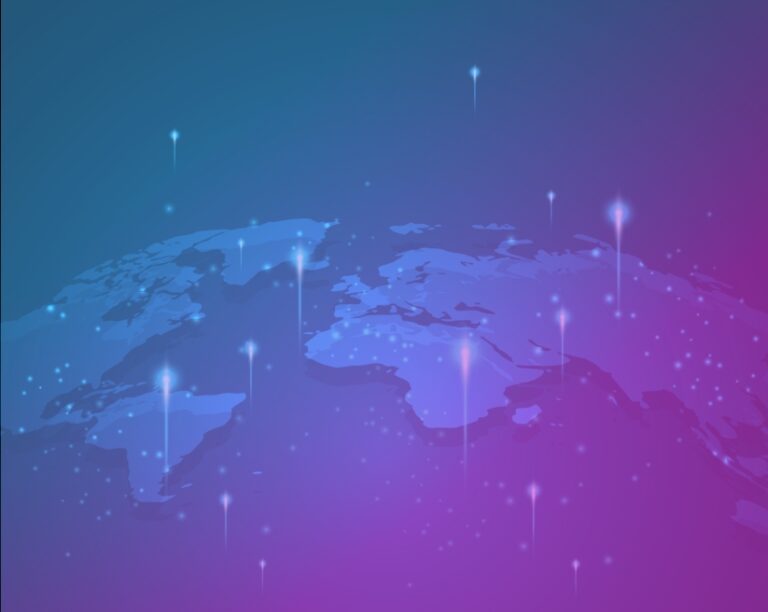 If you’re in the import / export industry, the word Brexit might send a shiver down your spine.